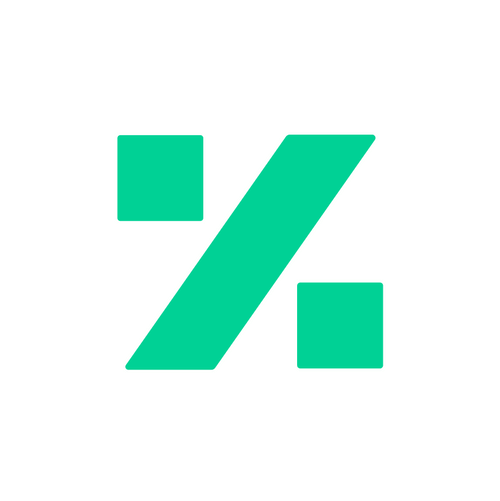 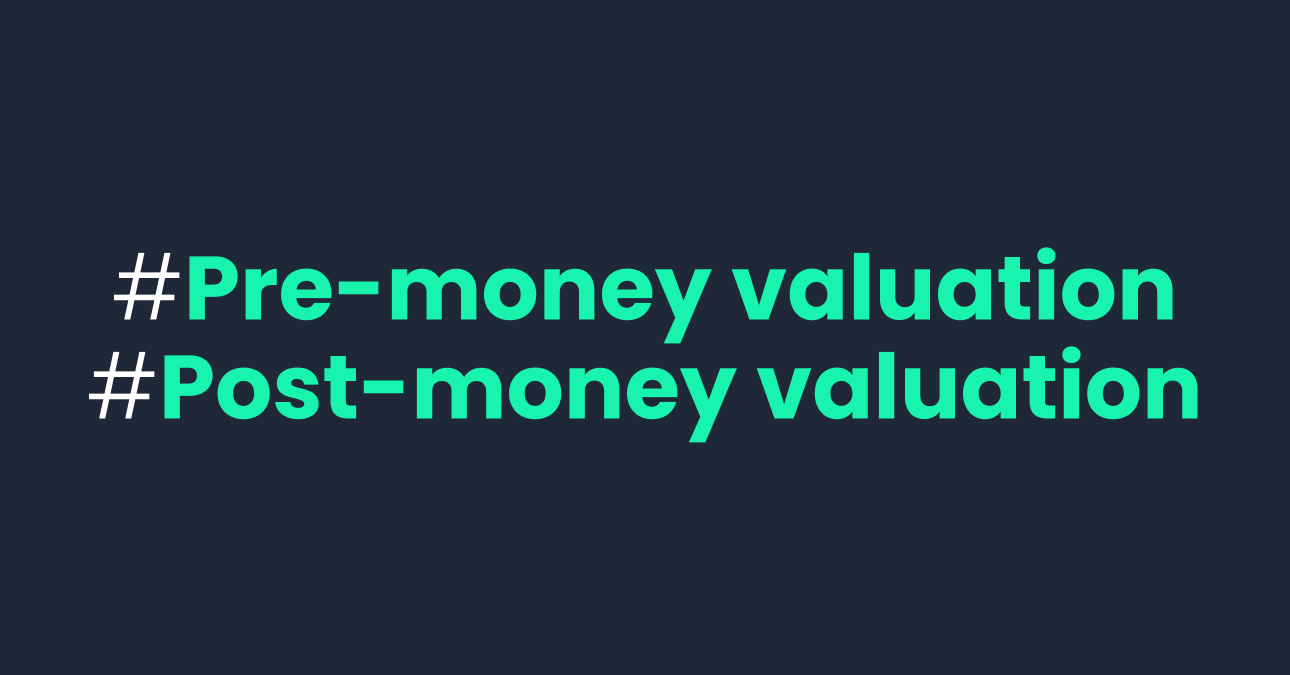 When venture capitals and investors get equity shares in return for the investment, valuation is important. The percentage of shares they will get is determined by this valuation. There are two types of valuation, pre-money and post-money.

🙋What is Pre-money Valuation?

As you can guess from the name, pre-money valuation is a measurement before extra financial input. It is the value of a company not including external funding or the latest round of funding. This valuation gives investors an idea of the current value of the business, and when divided by number of shares outstanding, price per share could be also calculated. Although the word ‘valuation’ gives the notion of logical measurement, pre-money valuation is more of a negotiated number. It is often not strictly derived from accounting indexes like revenue, free cash flow or EBITDA. Rather, it is a result of negotiation between existing and new shareholders, driven by market forces and inherently speculative.

🙋What is Post-money Valuation?

🤔Difference between pre-money and post-money

Let’s look at the difference between the two terms with an example in numbers. Suppose an investor is about to invest in a startup, and they both agreed the company is worth $12 million and the investor will put in $3 million.

If this $12M valuations are pre-money, the company will be valued at $15M after the investment. New investors would get 20% ($3M/$15M) of the shares. However, if the $12M valuations are derived including the $3M investment, it is referred to as post-money. In this case, pre-money valuation would have been $9M, and new investors’ equity ownership percentages would be 25% ($3M/$12M). As you can see, the ownership percentages depend greatly on whether the valuation is pre-money or post-money.

Since pre-money and post-money only differs at timing of measurement, you may think it isn’t a big deal as long as it is clearly stated which one is used on the term sheet. But this choice can have a massive impact in some situations. New investors increasing the amount of financing or multiple investors joining the round at different times isn’t an uncommon thing. In such cases, pre-money valuation is more favorable to founders and existing shareholders, not to mention the simplicity of calculating.

Continuing from the example we used above, let’s add a few assumptions. Suppose there were a total of 1 million outstanding shares issued before the new investment, and the amount of new investment is increased to $4M. If the $12M valuations are pre-money, the company will be valued at $16M after the investment, allocating 25% of the shares to the new investors. Price per share will be constantly $12, because the calculation ($12M pre-money valuation/1M shares) won’t be affected by the amount of new financing. The number of shares issued to new investors would increase by 83,333 shares ($1M/$12).

Since the choice between pre-money and post-money greatly affects the fundraising round, startups should thoroughly run a simulation under both assumptions. It sounds pretty tough, but QuotaBook has a recently renewed, magnificent calculator capable of it. Let’s schedule a demo to discuss your needs and show you how we solve them.

Make equity simple with QuotaBook - QuotaBook is a global equity management platform with a mission to create an ecosystem for private companies and their investors and employees. Leaving spreadsheets and manual works behind, every stakeholder can connect online and sync crucial data on equity such as cap table or employee stock options. It is the leading platform used by top startups and VCs in Asia, backed by Y Combinator.

Disclaimer: This piece is written for information purposes only and is not intended as financial or legal advice. QuotaBook does not assume any reliability for dependence on the information provided above. 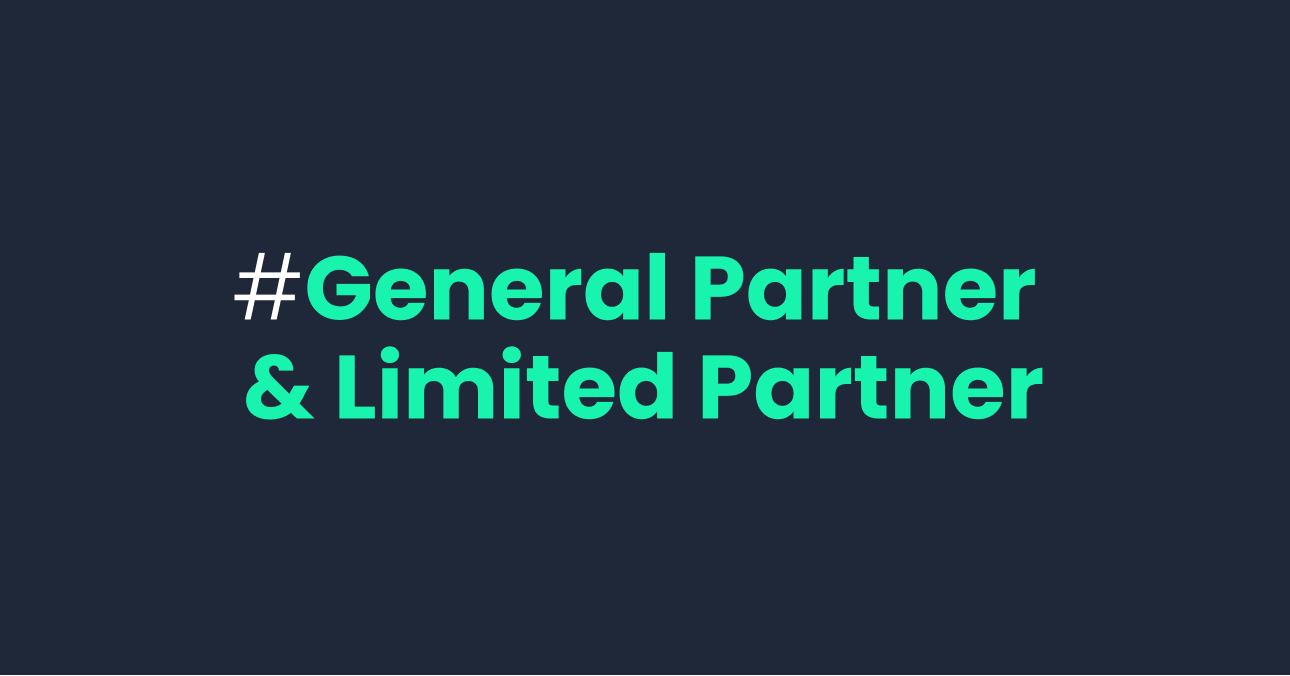 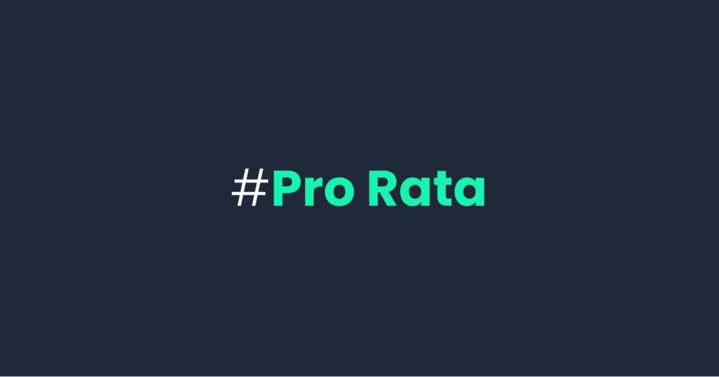 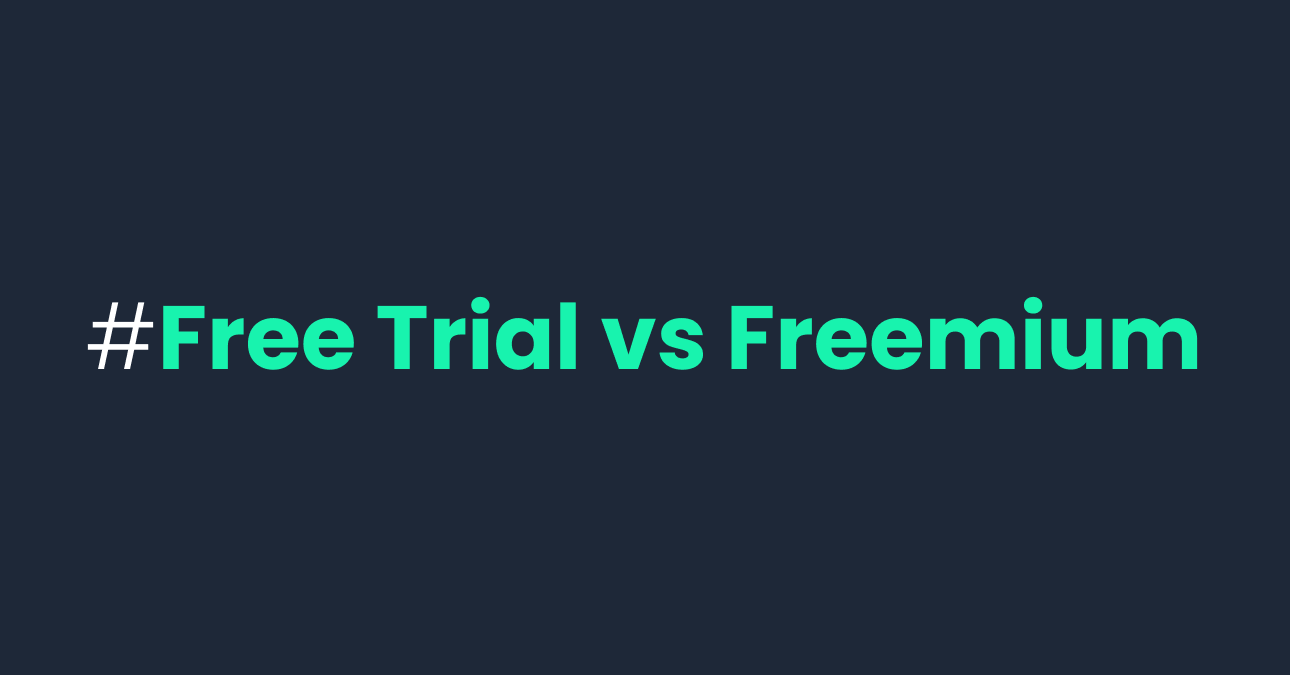